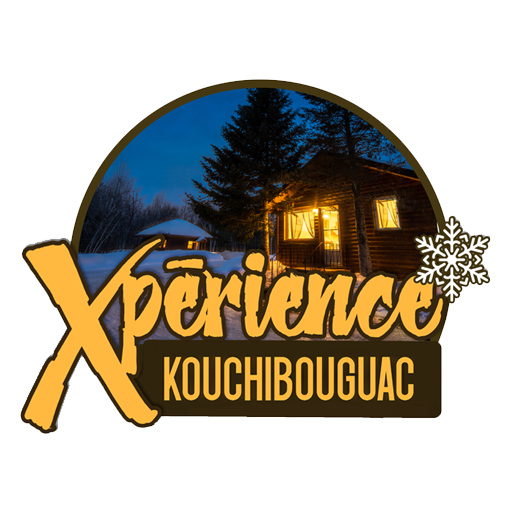 Add to this national and international historic sites, national parks teeming with wildlife, great beaches with the warmest seawater in Canada, vibrant towns and cities, and a thriving diversity of cultures, and you might wonder how the population can remain so utterly laid-back, but that’s just another facet of New Brunswick’s charm. The province is an old place in New World terms, and the remains of a turbulent past are still evident in some of its quiet nooks. Near Moncton, for instance, wild strawberries perfume the air of the grassy slopes of Fort Beauséjour, where, in 1755, one of the last battles for possession of Acadia took place, with the English finally overcoming the French. Other areas of the province were settled by the British; by Loyalists, American colonists who chose to live under British rule after the American Revolution; and by Irish immigrants, many seeking to avoid the famine in their home country. If you stay in both Acadian and Loyalist regions, a trip to New Brunswick can seem like two vacations in one.

New brunswick travel,the largest of Canada’s three Maritime provinces, New Brunswick’s culture is colored by the Acadian French (Cajuns’ northern cousins). Their rich historic past is reflected in major restorations such as the Acadian Historical Village near Caraquet, Kings’ Landing Historical Settlement near Fredericton and MacDonald Historic Farm near Miramichi. Despite the number of provinces with French-speaking locals, New Brunswick is Canada’s only official bilingual province, with about 33 percent of the people speaking French. There is much more to New Brunswick than history—including the Bay of Fundy to the south (featuring some of the highest tides in the world and a great variety of whales), the Reversing Falls in Saint John, Magnetic Hill in Moncton, Hopewell Cape Rocks at Hopewell Cape and always the sea. The four seasons of New Brunswick are some of the most vivid in the country. Summers are breezy and hot, with record-breaking tides and the warmest salt water north of Virginia, exposed ocean floors and vast expanses of sand dunes ripe for picnics and exploring. Fall brings brilliant colors and the bounty of the harvest amid some of the best whale watching in the country. In winter, enjoy endless frozen ponds and lakes, alpine and cross-country skiing, and the world’s longest network of groomed snowmobile trails. Spring visitors feast on maple syrup and fiddleheads, and anglers are drawn to the world-famous Atlantic salmon river, Miramichi, for the opening of the fishing season

For every gesture in the provincial landscape as grand as the giant rock formations carved by the Bay of Fundy tides at Hopewell Cape, there is one as subtle as the gifted touch of a sculptor in a studio. For every experience as colorful as the mountains of lobster served at Shediac’s annual Lobster Festival, there is another as low-key as the gentle waves of the Baie des Chaleurs. New Brunswick is the luxury of an inn with five stars and the tranquility of camping under a million.

At the heart of New Brunswick is the forest, which covers 85% of the province—nearly all its interior. The forest contributes to the economy, defines the landscape, and delights hikers, anglers, campers, and bird-watchers, but New Brunswick’s soul is the sea. The biggest of Canada’s three Maritime provinces, New Brunswick is largely surrounded by coastline. The warm waters of the Baie des Chaleurs, Gulf of St. Lawrence, and Northumberland Strait lure swimmers to their sandy beaches, and the chilly Bay of Fundy, with its monumental tides, draws breaching whales, whale-watchers, and kayakers.

Ready for your next Xperience?